In Part 2, I discussed dealing with the complainant, witnesses and respondent. If you missed it, you can read that article here.

In Part 3, I discussed an emerging issue in investigations, covert recordings. If you missed it, you can read that article here.

In Part 4, the final part of this series, I will discuss preparing the investigation report.

An investigation report should, at a minimum contain:

The investigator’s analysis of the evidence should be rational, logical and sensible.  Where there is conflicting evidence from parties and/or witnesses, a careful analysis of their relative credibility needs to be undertaken so that the decision-maker can resolve those conflicts. Of course, underpinning such an analysis is the level of sophistication with which evidence is tested during interviews – sophisticated questioning provides the detailed information upon which to base accurate judgements as to credibility. It is unacceptable for an investigator to simply opine that “well it’s he said – she said, so the allegation can’t be substantiated”. As I stated in Part 1 of this series, the investigator’s primary role is to get to the truth of the matter and that includes determining where that truth lies when there is conflicting evidence.

The analysis must also have regard to any relevant definitions, including the statutory definition of bullying.

“On the basis of the above evidence and analysis, it is my view that it is open to the decision-maker to be reasonably satisfied that, on the balance of probabilities, the allegation that Mr Smith engaged in workplace bullying toward Mr Jones between 1 January 2014 and 30 June 2014 is substantiated”.

It is my strong view that investigators should not provide the employer, nor any other party, with a draft of their investigation report. It begs a complaint of bias or lack of independence. It also begs actual interference in the investigation.

If recommendations are requested in the terms of reference, any recommendations in relation to the taking of disciplinary action should be broad and should certainly not opine upon what specific action ought to be taken – that is a matter for the decision-maker. For example, a suitable expression of such a recommendation might be:

“As such, it is recommended that consideration be given to initiating a disciplinary process in relation to Mr Smith”.

All evidence considered in the investigation report should be attached to the report. 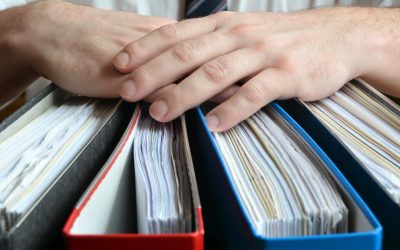 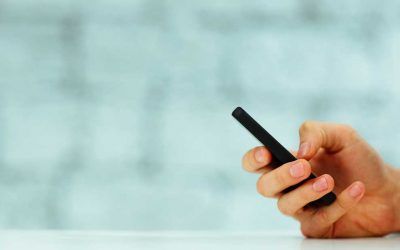